During the first half of the 20th century, Saigon earned a reputation as the Paris of the East. With its wide, tree-lined boulevards and grand colonial buildings – not to mention a significantly smaller population – the southern hub was the talk of not only Vietnam but all of Southeast Asia.
You'll find some familiar sights in the following series of photos, courtesy of Flickr master manhhai, including Ben Thanh Market and the grand intersection of Le Loi and Dong Khoi, Binh Thanh District's Thi Nghe Market and the streetcars running along Tran Hung Dao. Take a look below: Saigon's Tax Center, then known as the Grand Magasins Charner, overlooks the roundabout at Le Loi and Nguyen Hue Streets. The corner of Dong Khoi and Le Loi Streets near the Opera House. The corner of present-day Dong Khoi and Le Loi Streets looking away from the Opera House. A landscape in the Vietnamese countryside. 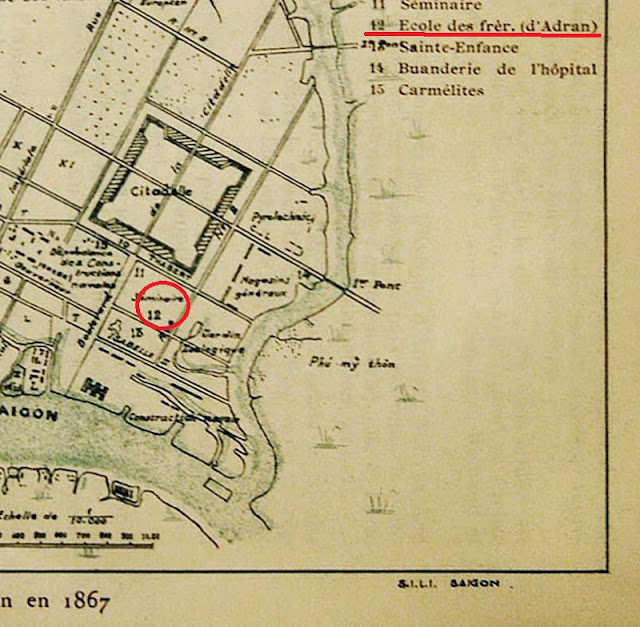